Helping you reach market standards, while re defining your company !

We produce video content with the initiative to enhance, clarify and express our client’s reason to stand out on the international market.

Our team of  social strategists combine deep knowledge and expertise to make sure  your every campaign goal is met.

Our mission is to produce ideas that actually impact your sales. We’re here to manage your social so you can focus on running your business.

We believe that good content inspires, just as much as it informs and entertains as good as it persuades.

what can we do? 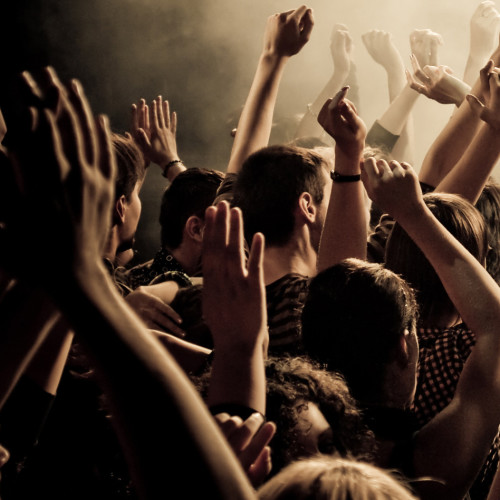 “The reputation & brand you create, define you worldwide.” 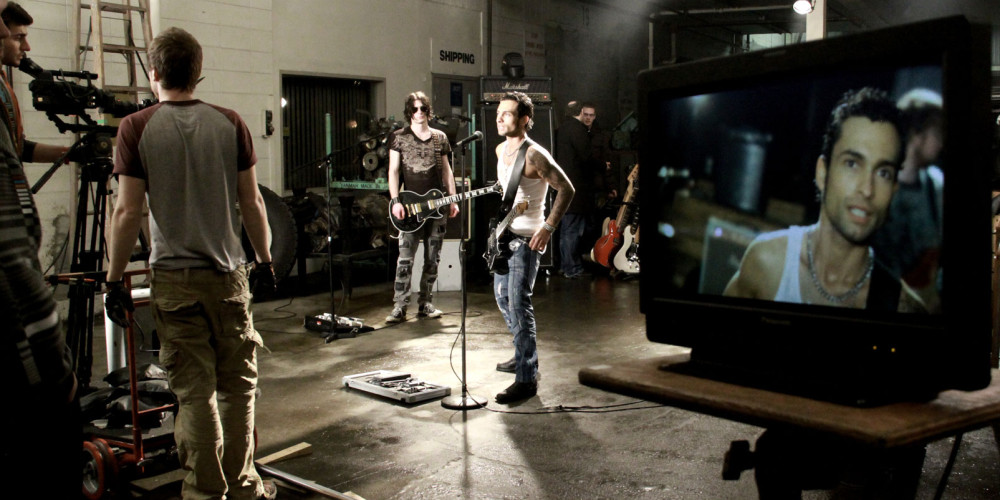 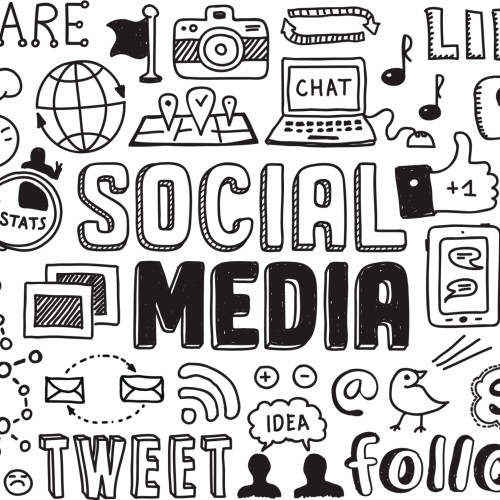 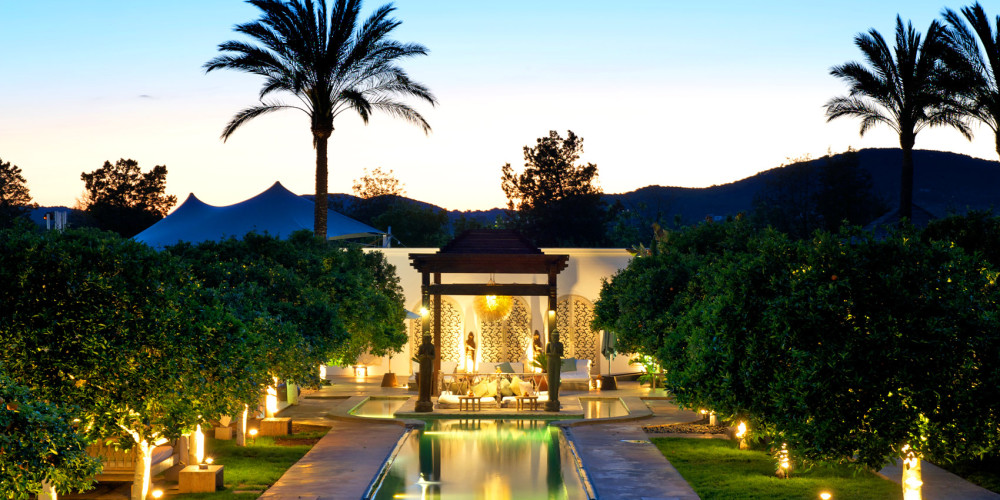 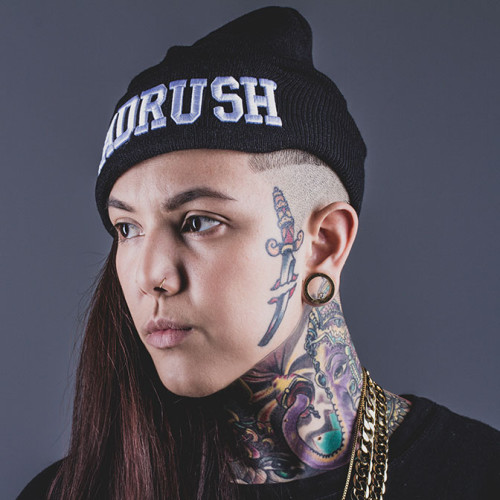 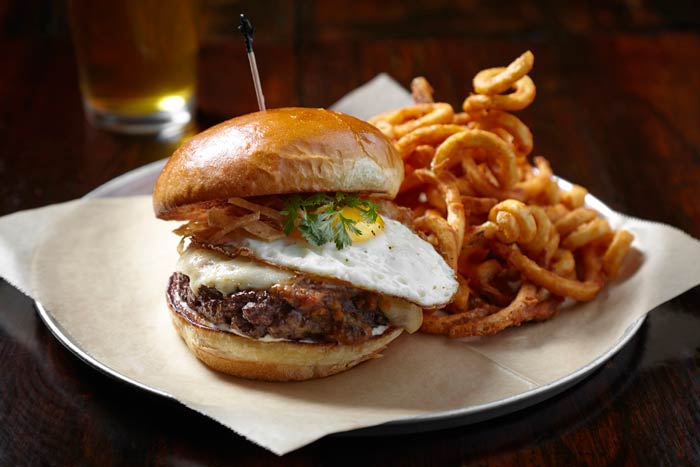 We make it look as good as it tastes! 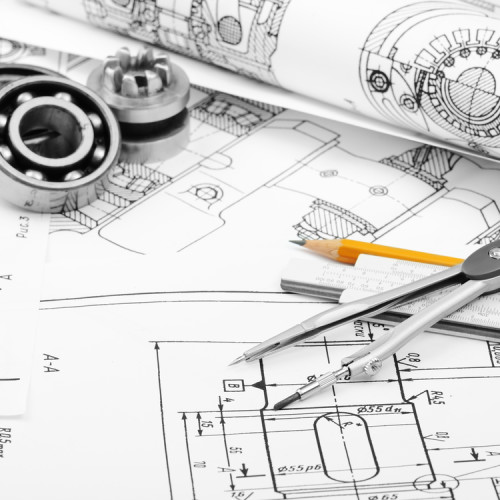 Why do you need this?

Stop Ignoring Social Media and Get Ahead

Social media marketing often appears irrelevant to companies in the industrial and manufacturing sectors. While the value of this channel is well-established in b-to-b verticals such as SaaS (software as... Read More
February 21, 2016 in Uncategorized

We design empowering experiences that help our clients stand out, build relationships, win loyalty, and inspire action. Our team is on the forefront of integrating branding with an innovative design,…

In the past year Facebook has become widely considered YouTube's biggest potential rival. Not only are people watching a lot of video on Facebook, but they are uploading a lot... Read More
February 22, 2015 in Uncategorized

There is no denying the importance of video in our daily lives. With over 50 hours of video uploaded to YouTube every minute and over 4 billion views a day,…